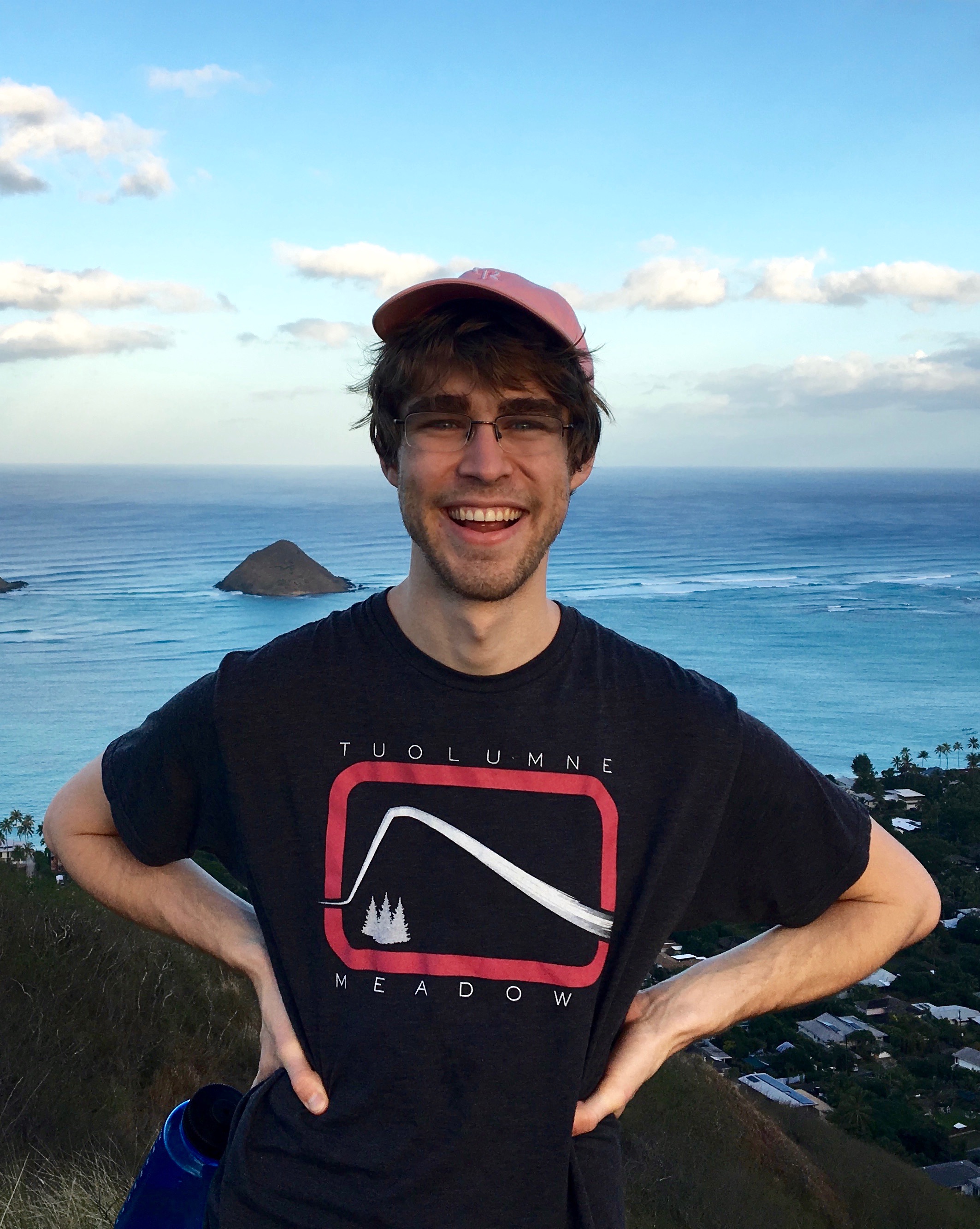 I am an NSF Postdoctoral Fellow at the Courant Institute. In summer 2019, I completed my PhD in Applied Mathematics at Berkeley, where I was supported by an NSF Graduate Research Fellowship. My advisor at Berkeley was Lin Lin. Here is my CV (10/2020).

I work on analysis and numerics for electronic structure theory and quantum many-body physics. I am interested more broadly in applied analysis, statistical mechanics, and mathematical physics. To get a further sense of my interests, see what I read in graduate school. In particular, I have also done research in optimal transport, which was recognized recently with the SIAM Student Paper Prize. In 2018, my doctoral work was awarded the Bernard Friedman Memorial Prize in Applied Mathematics by the Berkeley math department.

On discontinuity of planar optimal transport maps (with Otis Chodosh, Vishesh Jain, Lyuboslav Panchev, and Yanir A. Rubinstein), Journal of Topology and Analysis 07, 239 (2015).
[journal] [arXiv:1312.2929]
(Note: this research was largely carried out during SURIM 2012.)

Spectral methods for neural computation (2013/14). A presentation for the Brains in Silicon lab outlining some ideas about how favorable Fourier-domain properties of certain neural tuning curves are naturally suited (in an idealized setting) for the computation of simple functions.
[slides]

3D Shape Understanding Using Machine Learning (2013). A presentation about my work on using a deep learning framework to perform labeled segmentation of discrete surfaces and extract multiscale learned shape descriptors. To help with training, I introduced a new set of shape descriptors based on conformal maps.
[slides]
(Note: This research was carried out during CURIS 2013 in Stanford's Geometric Computation Group.)

The k-discs algorithm and its kernelization (2012). Introduces and analyzes an extension of k-means allowing cluster centroids to be discs of arbitrary dimension, capable of recovering more diverse cluster geometries.
[pdf]
(Note: this research was carried out as a class project for CS 229 at Stanford.)